Occupied by Command Group No. 10, it transmitted the first communications of the Armed Forces Movement.

On April 25, 1974, the Rádio Clube Português was installed in this building. The Armed Forces Movement (MFA) included it in the operational plan as an objective to be used to serve as a transmitter of the Movement through which its communications would be read. The action, supported by a Company of the Battalion of Hunters 5, was carried out by a group of officers, constituted by major Jose da Costa Neves, major Delfim Campos Moura, major João Sacramento Gomes, captain Artur Mendonça de Carvalho, captain José Correia Pombinho, captain José Santos Coelho, captain Nuno dos Santos Ferreira and captain Nuno dos Santos Silva. The achievement of the goal was confirmed to the MFA Command Post at 03:20 p.m. The first MFA statement was read by journalist Joaquim Furtado at 04H26.

Video - excerpt from the movie "The Hour of Freedom" 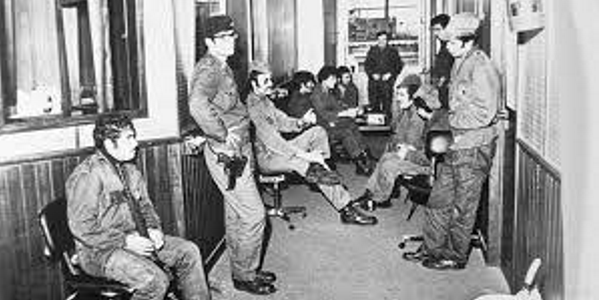 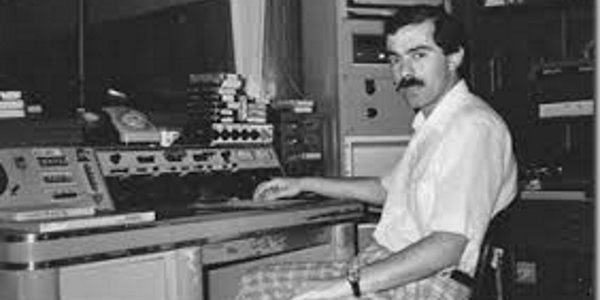 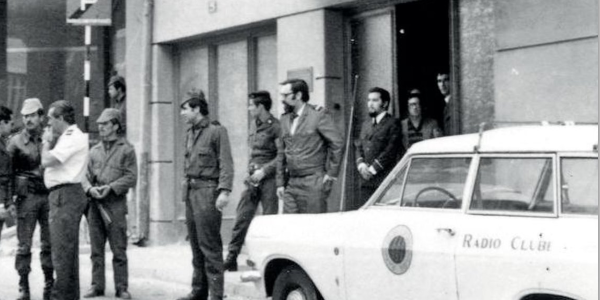