He occupied the HQ of the Military Government of Lisbon and guaranteed security to Rádio Clube Português.

On April 25, 1974, the headquarters of the Battalion of Hunters 5 was installed, from where at 3:00 a.m. on that day, a force consisting of 2 Hunters – one to occupy the Headquarters of the Military Government of Lisbon, in S. Sebastião da Pedreira, and another to guarantee the safety of Rádio Clube Português, at Rua Sampaio e Pina. These actions involved around 200 military personnel, commanded by Major José Cardoso Fontão, Captain João Bicho Beatriz and Lieutenant Mascarenhas. Captain Carlos Camilo took over the Unit Command.

Videos - excerpts from the movie "The Hour of Freedom" 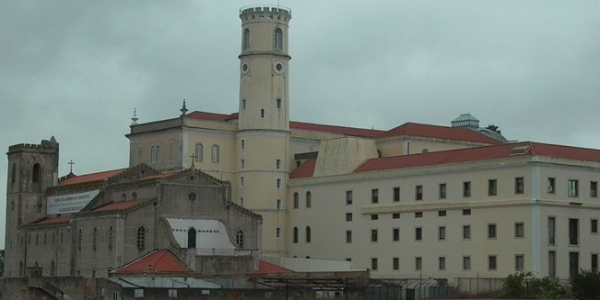 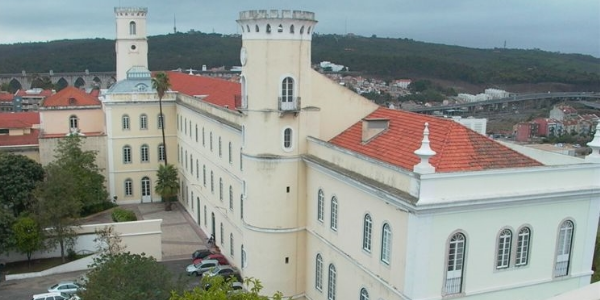 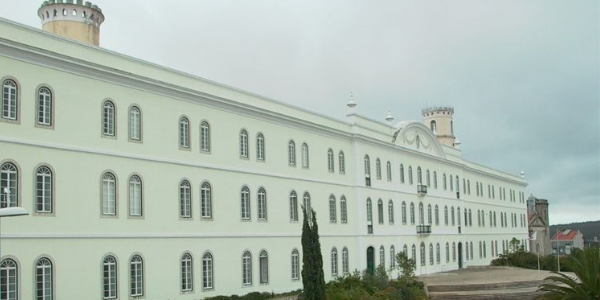